Clicking on a cover image below takes you directly to  the Paperback details and prices from Amazon. 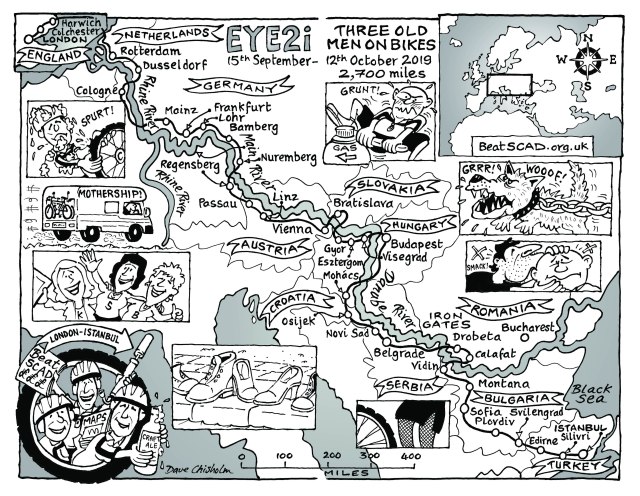 Paul Sorensen grew up in the suburbia of south London and became teenage when the Beatles wanted to hold your hand. Shaggy haired pop starts didn’t go down too well with a stern Danish dad but the 60s took the wind out of parental sails. At a school careers evening a journalist told him that years had to be spent reporting on flower shows for the Surrey Advertiser before The Times would look at him. He shelved the dream of becoming a writer and turned to teaching. He emerged from Loughborough equipped to teach English and P.E. In those far off days being a sporty didn’t gain you a rapid climb up ambition’s greasy pole. He popped off to Cambridge for an M.Phil to give him some academic street cred. and managed to become the oldest hockey Blue…at 37. He went on to become Deputy Head of Cranbrook School from where he retired a few years ago. Having missed out on writing articles for the local rag, he began messing about with his pen, the result being his celebrated blog simplysorro.com.
Paul lives in Hawkhurst in Kent and spends time writing, supping ale in his local, smiling at his partner, Belinda and doting on his three grandchildren, Seb, Cressie and Jaco. His daughter Laura and Son Charlie would probably want a mention too.
“Sport and English have been my bread and butter. I have several heroes but Sir Bobby Charlton reigns supreme. Grace, style, power and sportsmanship. A great talent and a great gentleman. I have often written about heroes and we need them more than ever today. In education I came across many wonderful teachers striving to come to grips with regular governmental policy shifts and the desperation to measure teachers in the way of Sir Alan Sugar. Now I can write, reflect, play with words and have fun. My first effort with APS Books is a jaunty tale of three old men cycling to Istanbul. My thighs are still burning.” 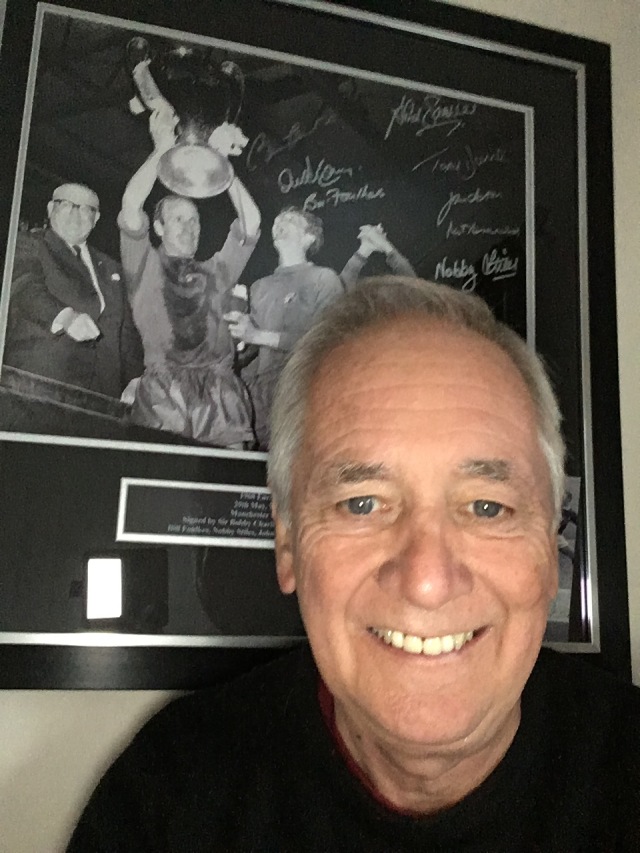 Me with Sir Bobby lifting the European Cup in 1968 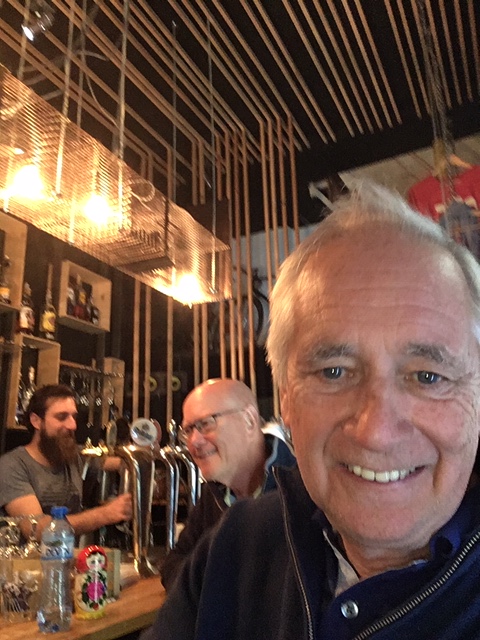 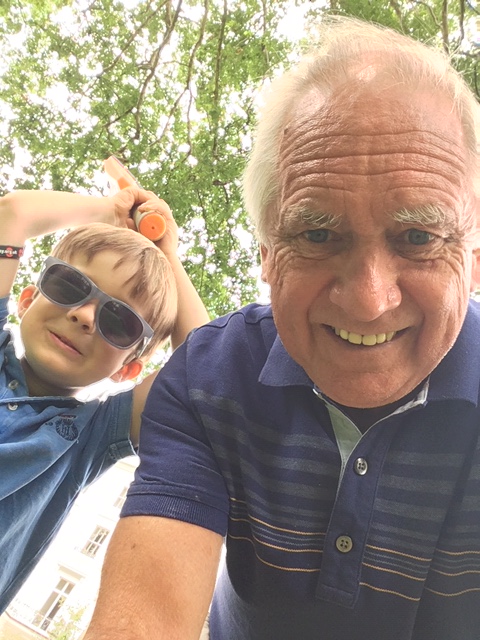 The fun of a grandson