LEAVING LEWIS
Fictionalised but an exceptionally blunt and helpful study of life in an abusive relationship.

THE ERSTWHILE BUDDHIST
Part travel romance, part emotional release, ‘The Erstwhile Buddhist’ documents a period living in a city unlike any other, even in Australia. Darwin is partly magical and partly hellish due to its heat and its fauna and flora which place unusual strains on relationships and on just living, tensions which Helen draws on so well in describing her own year in Darwin.

TALES OF PINFOLD FARM
Life in late Victorian and Edwardian England on a Birmingham farm – this is the story of the family who inhabited Pinfold Farm in Yardley, a now long-vanished agricultural holding except for the farmhouse itself, a Grade Two Listed Building now called Pinfold House.

THE STRANGE FREEFALL OF FRED RYLAND
A tragic true-life love story. A teenage relationship ends badly but 33 years later he suddenly turns up in her life again because he’s ‘On the run’…What would you do?

Helen is one of life’s lovely characters; someone who’s lived and has great true stories to tell – like the one about the skydiver friend smuggling cocaine over the Mexican border in freefall with the product taped to his legs or how she dealt with the rigours of breast cancer treatment with her sense of humour intact which is the subject of her second book. Her 2020 project is an account of her Australian experiences ‘The Erstwhile Buddhist’. 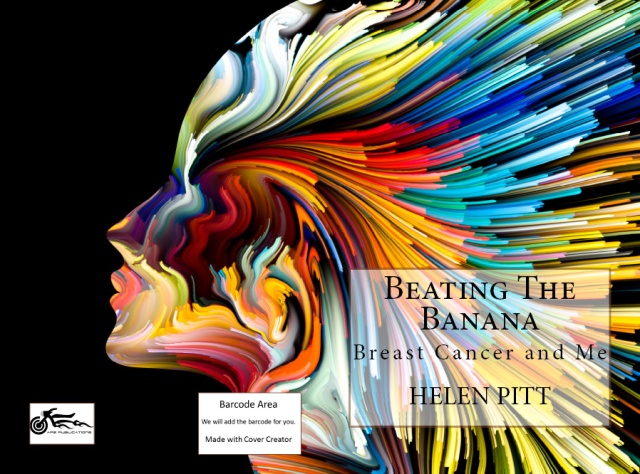