FRANZI THE HERO
Franzi may be an Orangutan but he has a war to win – or rather he faces the challenge of helping Britain, the Commonwealth and the Empire to defeat the Axis Powers. Of course there’s the little hurdle posed by his incarceration in a zoo. So how can he get Churchill, Barnes Wallis, R.V. Jones and Admiral of the Fleet, Sir Roger Keyes, to take it seriously that he really does know how to best Hitler?
Just whatever you do, don’t mistake him for a monkey!
Alternative history that’s guaranteed to make you grin. Not that there’s much that’s alternative about Franzi. He’s as real as Teddy Roosevelt.

CROC CURRY & TEXAS TEA
The business culture in Nigeria is wholly alien to the way things are done in the UK and the USA. For one thing a Friday night treat is a Crocodile Madras. For another, Texas Tea, the first gush of oil from a new well, means wealth beyond belief And for yet another the threat of violence is ever-present. This book is in part an amusing travelogue and part deadly serious guidance on what to expect if you find yourself going to work there.First title in the WORKING THE WORLD series with two further titles on surviving Moscow and Vietnam to follow. 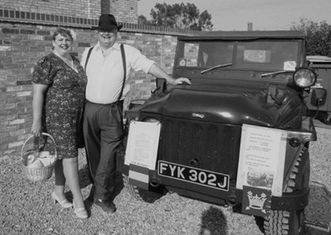 Paul lives with his wife and dog on the edge of the Fens, close to family and grandchildren.
As a child he was fascinated with all things military; his father and grandfather were RAF regulars and his uncle was a PO in the RN.
After a short stint in the RAF he joined HM Customs and Excise before re-joining the RAF for First Gulf War.
He pursued his love of history and matters military all around the UK and further afield. Along the way he became a member of the English Civil War Society.
His journeys for work provided the background for his travelogue books on Nigeria, and on Russia and Vietnam (still in progress).
Lockdown provided the space and thinking time to write his first piece of alternate history fiction based upon the real life of an orangutan called Franzi who, alongside his mate, Daisy, were evacuated from London Zoo to Whipsnade in 1939. He tips his hat to the late great Sir Terry Pratchett and the Librarian but Franzi’s knowledge and skills are unfathomable.
Paul carries out detailed research into all aspects of World War II to fill his narratives with real people, real dilemmas and arguments of the time as well as the military hardware and organisation.
Sometimes serious, often funny, Franzi’s efforts to win the war in as short-a-time as possible are entertaining and informative. He is, after all, the sole representative of the highest form Hominidae on the planet top get involved in the madness human’s call war.
Book 1 is set in 1939. Franzi meets with a select few key British and Empire, leaders, military men and scientists, and begins the process of reform and re-organisation needed to see off Hitler.
Book 2 (in progress) sees the action commence in 1940 Norway and Denmark.
Paul is finding novel writing absorbing, time consuming and fun. He hopes to take Franzi through the war with this series of books (and possibly into the Cold War) and is looking forward to travelling to the locations in the series purely for research purposes of course! He and Franzi hope you enjoy the saga of An Ape in World War Two. Oook!

‘Croc Curry…’ will hopefully soon be followed by: 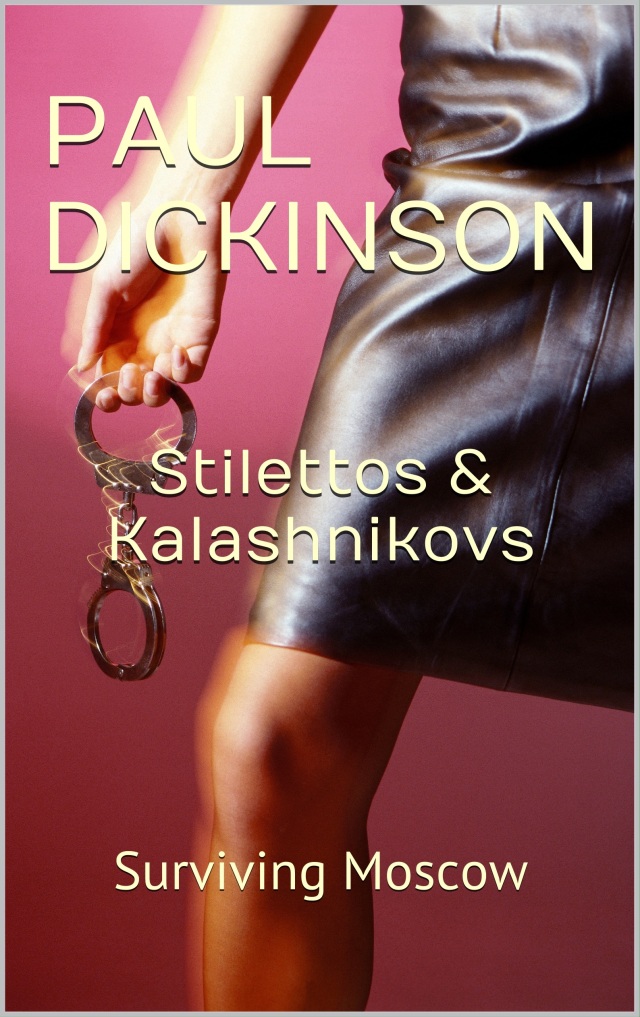 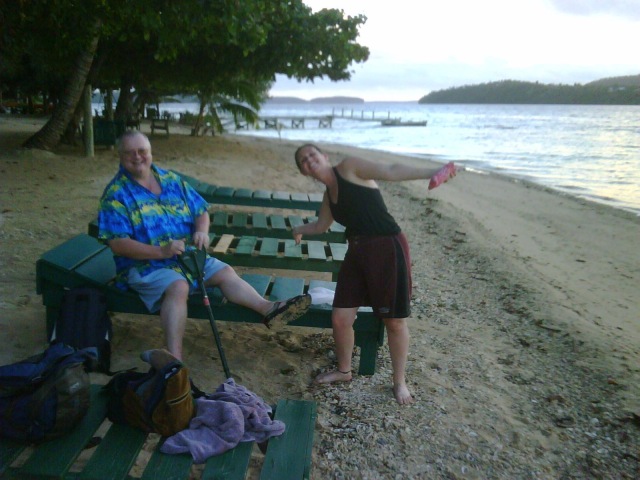 Hard at work in Tonga with Shannon Ballantine