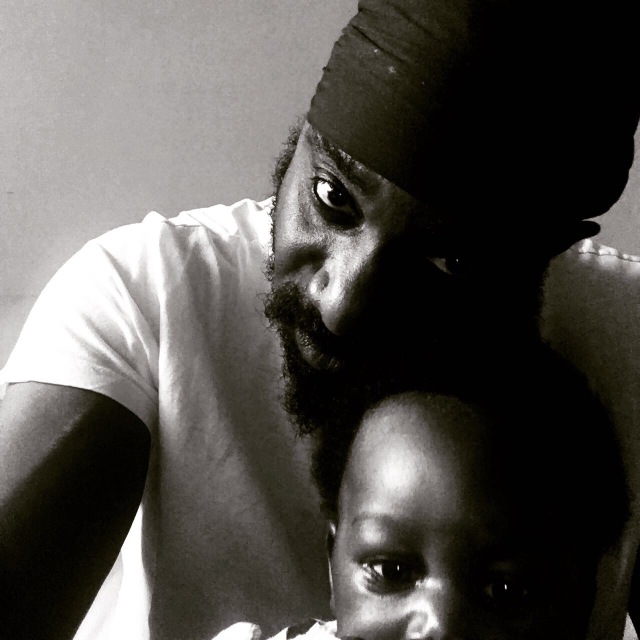 Kokumo is a Uk based artist, born in the ‘Cock-Pit Country’ of Jamaica. A social commentator, he’s not just a poet, but a cultural anthropologist and dub-griot, who uses his skills to captivate an audience, whilst taking them on a dub-poetical journey. Kokumo’s mastery of his Jamaican language and his experimental use of English idiom is skilfully woven in his poetry, exposing the richness of his cultural background.

Kokumo’s work has appeared in anthologies and online journals, including the late Roi Kwabena’s, “Dialogue – a journal for cultural literacy”, and the ‘Red’ anthology of Contemporary Black British Poets, edited by Kwame Dawes, published by Peepal Tree Press. His work has also taken him far and wide, to Brazil, Afrika, the USA and his born-land Jamaica. He appeared at the infamous Nuyorican Café in Brooklyn NY., where he presented ‘Dialogical – a conversation in the presence of liked-minds. This also saw performances at The Afrikan Poetry Theatre and New York City Metropolitan Libraries, for Poets Network and Exchange.

Kokumo’s debut album, “Writing’s On The Wall”, is significant in that it captivates the militancy and advocacy of dub-poetry, in the present time and for generations to come.

“Powerful words mixing Jamaican patois from his youth with an experimental use of English idiom. A true reggae poet.”