BELLA IN THE WYCH ELM 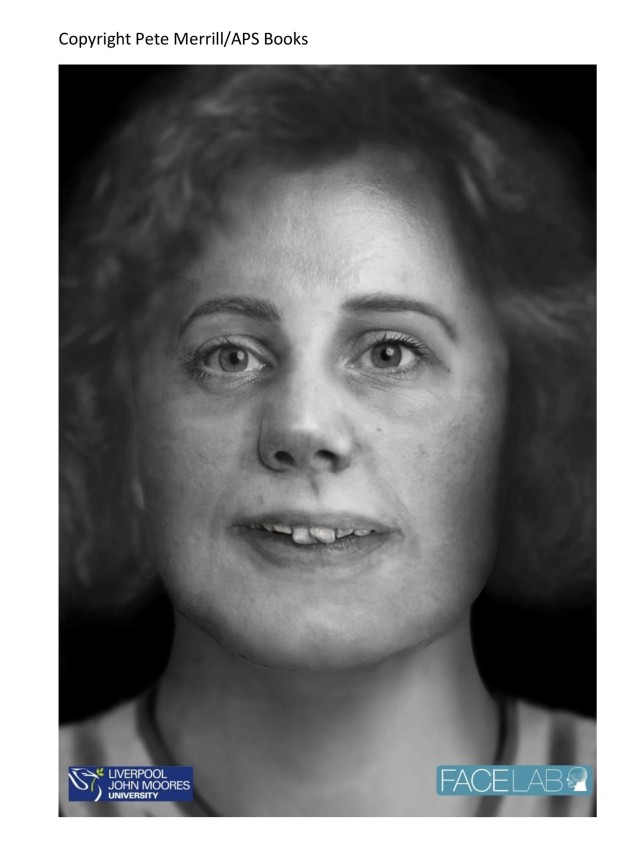 We’re delighted to be the publishers of Alex Merrill’s trilogy. Out now the second volume which examines all the missing persons and known dabblers and influences in the developing story having in the first volume explored the Bella crime scene, physical evidence and forensic reports in detail and reached some startling new conclusions as well as hiring Liverpool University to reconstruct Bella’s face from photographs of her skull so now for the first time we can see what she looked like. 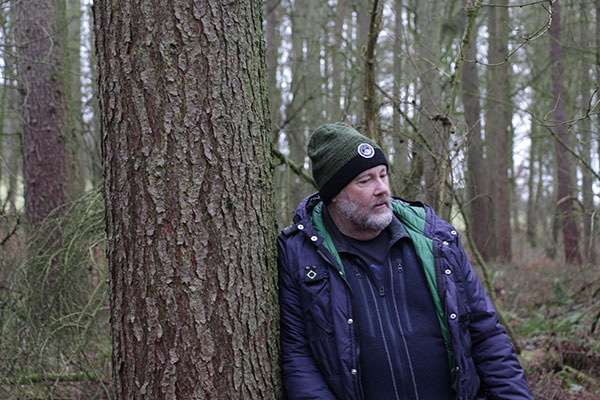 Near the actual site of Bella’s tree

This Black Country mystery keeps growing new intriguing layers. It’s the unsolved murder of an unknown woman whose rotting body was found in a hollow tree in 1943. The police at the time and others since have considered a range of possibilities including witchcraft, espionage, prostitution as well as the possibility of a gypsy clan murder. Andrew Sparke’s book explores all these and other elements of the folk-lore around Bella’s tale and now contains copies of recently released documents such as the original forensic and police case closure reports and also contempory photographs.

2017 saw two films being made about Bella – one is a black and white drama by Tom Lee Ritter described as ‘a mood piece chronicling the fateful day of the discovery of an unidentified skeleton in Hagley Wood to the folkloric theories that followed’ and the other from Jayne Harris is a documentary which includes atmospheric interviews filmed in an underground Second World War command centre in the Drakelow Tunnels near Kinver in Worcestershire, a suitable location indeed if Bella was actually involved as some believe in a Nazi spy ring.  The block of images below of the tunnels include pictures taken as the film interview with Andrew Sparke was set up. 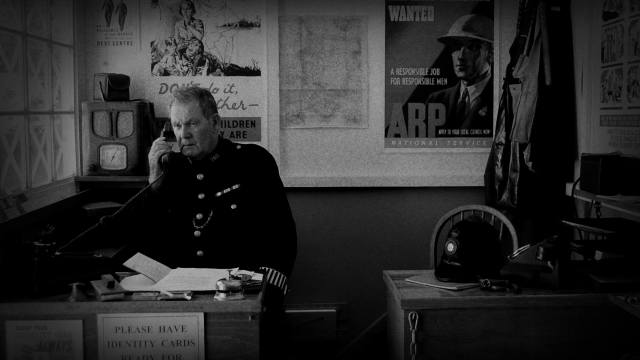